Amos Rapoport is the first author who comprehensively list cultural aspects about “house form”, that he examined using anthropological discipline. He termed “modifying factors” to specify non-architecture aspects that determine the architectural form and functions. Two parts that he discussed:

1.1. Climate and the Need for Shelter

However Climate is not con not appear as determining factors of house form.

Concept of defense in traditional society, is formulated in consideration of society as a survival unit, with their survival features.

a. to protect food storage:

b. against enemy or animals:

Mayamata and Arthasastra prescribe defense needs in more a systematic plot of urban configuration, that aim of controlling the development so as to keep the sustainability of the whole system.

2.2. Factors of Criticality and Choices

House, settlements and landscapes are products of the same culture system and world view, and are therefore parts of a single system. The house can not be seen in isolation from the settlement, but must be viewed as part of a total social and spatial system.

2.4. Factors of the Sites and Choice

There are some classifications of attitudes that has been historically performing various interrelation between site and people, individually and collectively:

2.5. Factors of Constancy and Changes

It refer to the fact that along time architecture in any scale would undergo changes, transformation and alteration. It also refer to habit that in general architect always assume the architecture would not change. How much do architects could respond on the consideration of constancy and changes?

In 1995, on Victor Papanek made an attempt to advance the Rapoport’s ideas by putting all prescriptive factors and explanations into a web of interconnections, called – he uses Rapaport terms – Dynamic Web of Vernacular Matrix, ‘

In 1992, Nold Egenter established a concept, Anthopo-Architecture which is combination of anthropological and architectural studies.

Anthrop-Arch is an architectural design method which uses the results of Architectural Anthropology and Habitat Research for the design of contemporary buildings and environments.

The “Architectural Anthropology”is a field of research that put architecture as its concepts and approaches. With this term Nold Egenter suggest.

Habitat Research is a field of research that interprets human conditions past and present not in the isolated sectors of conventional disciplines, but basically in their environmental totality. 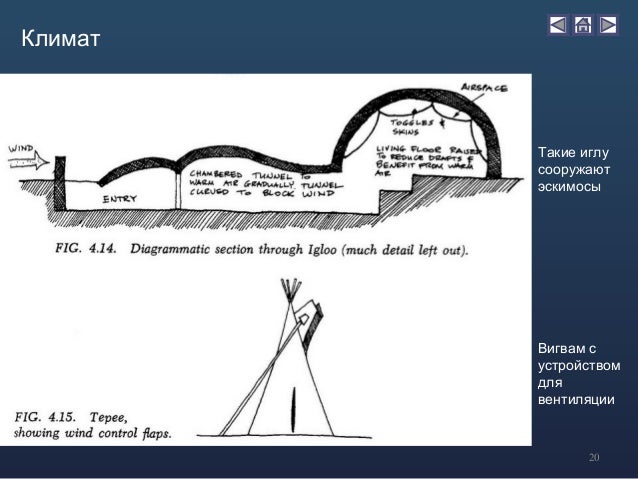 If you use a calendar on a daily basis and want a quicker way to check it, Amos Rapoport House Form And Culture for Mac has a lot to offer. Amazing interface: Amos Rapoport House Form And Culture features an amazingly fluid and playful interface. To use Amos Rapoport House Form And Culture as a messaging platform, you need an account. The Web pages selected for testing rendered well without any errors. This basic app comes with a free trial and offers a novel feature that allows you to display a folder's images as a slideshow. This is a truly impressive app, especially when you consider that it is free. These are fun, and a chance to be incredibly creative, so if you're interested in making your own, Amos Rapoport House Form And Culture is a great app. Want to use onscreen controls to manage your music collection? Amos Rapoport House Form And Culture for iOS just got better with the release of the iPad 2 with some new features exclusive to the device, but iPhone 4 users should definitely download it as well. Amos Rapoport House Form And Culture was already available for the iPhone 4 for some time, butthis latest release adds plenty of new bells and whistles to keep the app interesting. The resulting images and icons you create are unique in a number of ways, but most importantly, you can make them with a few basic taps of the screen. As with other apps available through Apple's official store, the download and installation of Amos Rapoport House Form And Culture for Mac completed easily without any user input required. This feature is something every photo or image editing application should have. You just have to figure out what you're supposed to doand how to do it on your own. Files matching your terms can be automatically edited by using commands like 'replace, replace characters, insert before, or insert after.' The application interface is rather plain, but that's not a big issue since the app impressed us with its speed and stability. Sound bugs: The sound didn't always work on this game during testing. If you frequently hold meetings online or need to offer remote support, you'll like the overall design and convenience of this application. Next, you can begin adding employees. No matter what type of animation or modeling project you have in mind, this program will give you the means to achieve it. Clicking the settings icon allowed us to designate several preferences for contacts and sharing. But otherwise, it has fairly limited uses and the developer hasn't included anything that expands that usability.