Assetto Corsa has some of the definitive Italian, German, and British cars in their licenses with Alfa, Ferrari, Porsche, and Lotus, but it is time that America is represented with the definitive pony car from the golden age of American muscle cars, the Ford Mustang. 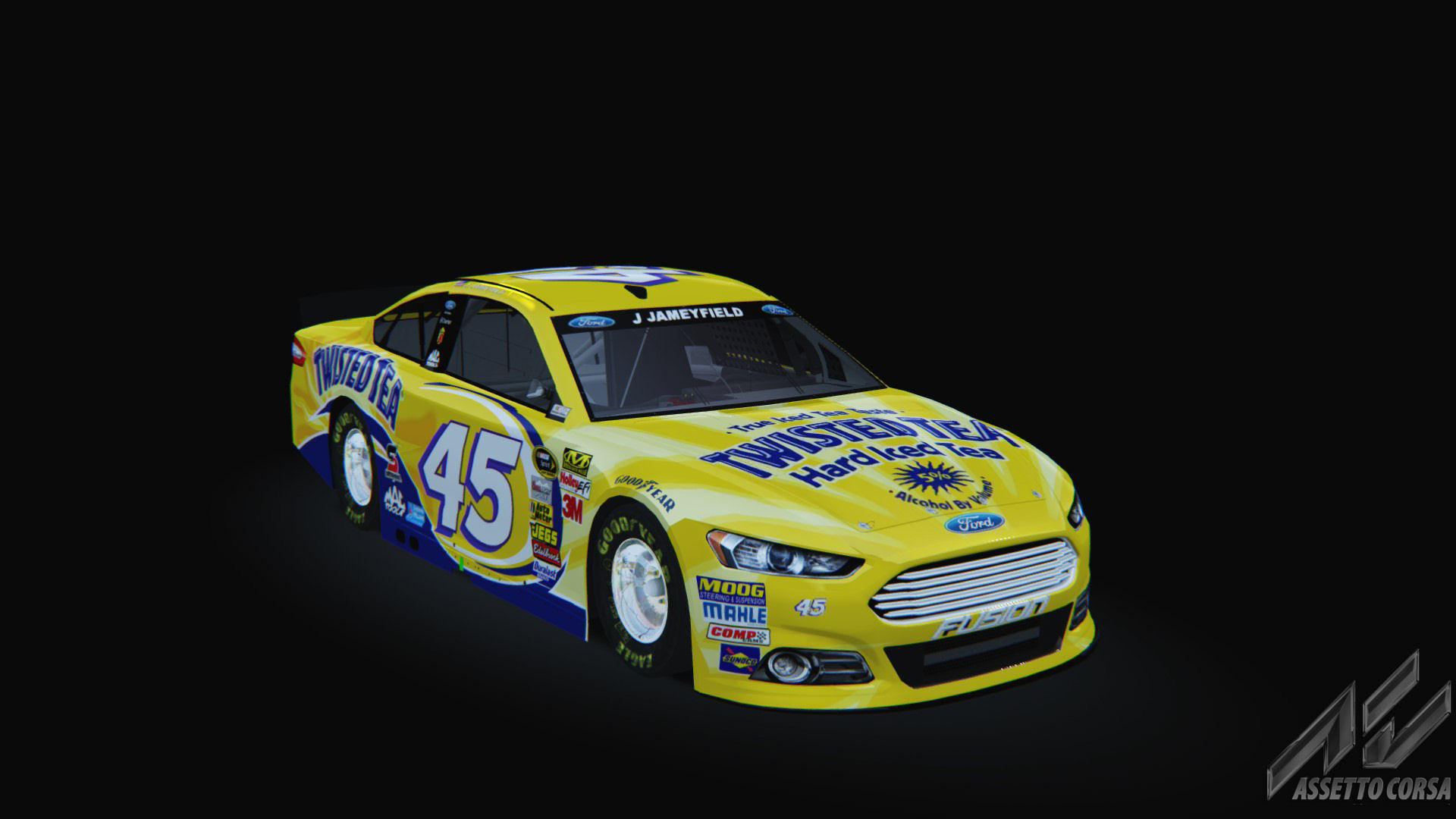 This is obviously not 1.0, but the car is feature complete as far as physics and model is concerned with LODs and further polish left. If a bug is found please let me know in the thread. Hope you all enjoy.

A highly detailed and fully functional Shelby GT500 model prepared for Assetto Corsa with accurate physic and 9 choices of skins.
This 2011 model was modified to meet the specifications of the 2013 model and weighs 3,850 pounds (1,750 kg). The DOHC 354.6 cubic inches (5.811 l) 4-V V8 supercharged engine is certified to produce (493 kW, 855 Nm) 662 bhp and 631 lb-ft of torque, with a claimed top speed of 202 miles per hour (325 km/h).
A special tuning was made to the supercharged turbo which, when manually enabled to 100% in AC, pushes the car to 400+ km/h on a 2 km drag strip. A turbo adjustment of more than 50% is not recommended for regular race tracks.
More options will be implemented in future releases: