The Walking Dead: A New Frontier - Complete Season (Episodes 1-5)
Release Date: December 20, 2016 ~ May 30, 2017
Genres/Tags: Adventure, Third-person, 3D, Horror
Developer: Telltale Games
Publisher: Telltale Games
Platform: PC [Repack]
Engine: in-house
Steam User Rating: 75% of user reviews are positive (based on 4,047 reviews)
Interface Language: English, French, German, Spanish, Arabic, Portuguese-Brazil, Russian, Simplified Chinese, Traditional Chinese
Audio Language: English
Crack: built-in (CODEX)
Minimum requirements:
Operating System: Windows 7 64Bit Service Pack 1 or higher
Processor: Intel Core 2 Duo 2.4GHz
RAM: 3 GB
Video Card: Nvidia GTS 450+ with 1024MB+ VRAM (excluding GT)
DirectX: 11
HDD Space: 16 GB (up to 21 GB during installation)
Screenshots - click to enlarge If you don't see screens - disable your adblock
Description:
When family is all you have left…how far will you go to protect it?
After society was ripped apart by undead hands, pockets of civilization emerge from the chaos. But at what cost? Can the living be trusted on this new frontier?
As Javier, a young man determined to find the family taken from him, you meet a young girl who has experienced her own unimaginable loss. Her name is Clementine, and your fates are bound together in a story where every choice you make could be your last.
Includes access to all five episodes (Episodes 1-5 available now) in this all-new series from the award-winning studio, Telltale Games.
Repack Features
-- Based on The.Walking.Dead.A.New.Frontier.Episode.5-CODEX ISO release: codex-the.walking.dead.a.new.frontier.episode.5.iso (17,513,971,712 bytes)
-- 100% Lossless & but NOT MD5 Perfect: encryption was removed from game archives, but original compression is preserved, so no lagging during gameplay
-- NOTHING ripped, NOTHING re-encoded
-- Significantly smaller archive size (compressed from 16.31 to 5.25 GB)
-- Installation takes: ~20 minutes on 8-cores CPU; ~35 minutes on 4-cores CPU; ~1 hour on 2-cores CPU
-- After-install integrity check so you could make sure that everything installed properly
-- HDD space after installation: 16 GB (up to 21 GB during installation)
-- Repack uses pZlib library by Razor12911
-- At least 2 GB of free RAM (inc. virtual) required for installing this repack
-- Language can be changed in game settings
-- Repack by FitGirl
Problems during installation?
Read this repacks troubleshooting guide
http://fitgirl-repacks.site/repacks-troubleshooting/

File Type Create Time File Size Seeders Leechers Updated; Movie: 2019-03-18: 113.59GB: 0: 0: 2 days ago. 1995, the year Frontier: First Encounters was released on DOS. Made by Frontier Developments Ltd. And published by GameTek, Inc., this action and simulation game is available for free on this page. This is otorrents, the perfect place for ultimate entertainment, with otorrents you can download the newest and most wanted Movies, Games, TV Shows, Anime and more, enjoy high speed torrent downloads!

After almost ten years of following the Kilcher family, it would seem they have homesteading all figured out, but this season will prove that everything can change in a second.

As their homestead gets infiltrated by outside forces, viewers will see the Kilcher family at their most unfiltered. With self-shot footage and limited filming resources, Alaska: The Last Frontier is going back to the beginning with the rawest season yet; no frills, just a real family taking on the great unknown.

While transporting calves by boat, Otto, Charlotte and August are marooned. Meanwhile, Atz Lee struggles with his PTSD and Jewel visits the homestead.

Always pushed to their limits by the elements, circumstances and each other, the Kilchers continue to work together as a family to sustain the rich heritage of homesteading.

As spring approaches, the Kilchers prepare for wildfire season. But when Covid-19 threatens the homestead, the family must come together and adapt.

As spring approaches, the Kilchers prepare for wildfire season. But when Covid-19 threatens the homestead, the family must come together and adapt. 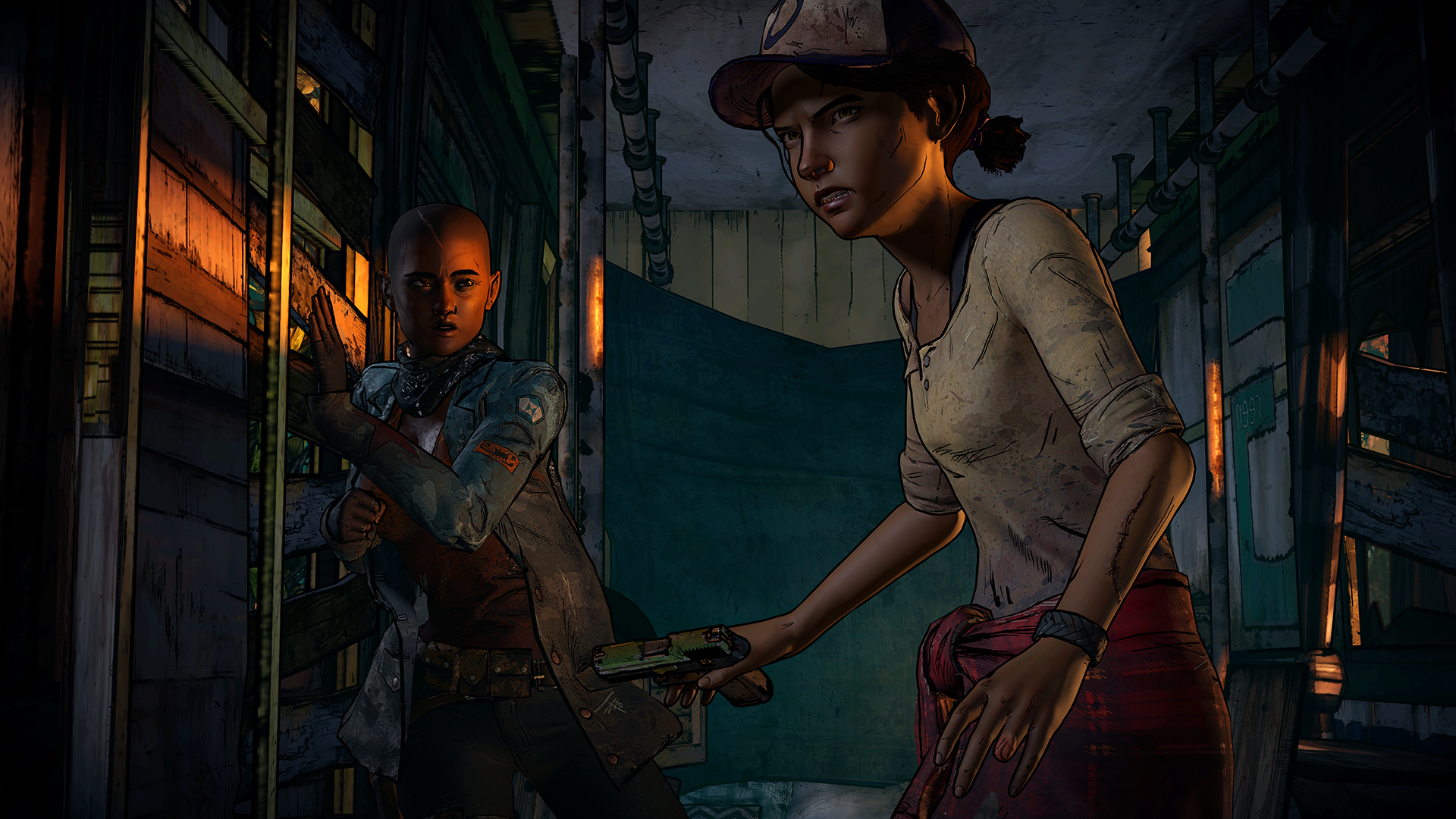 The cattle drive is threatened by a runaway stallion, Eivin suffers a serious injury in his workshop and Atz Sr requires emergency surgery.

The cattle drive is threatened by a runaway stallion, Eivin suffers a serious injury in his workshop and Atz Sr requires emergency surgery.

Kilcher road is threatened by a dangerous flood and Otto must repair the vital road before it's washed away. Atz Sr. recovers from his surgery.

Kilcher road is threatened by a dangerous flood and Otto must repair the vital road before it's washed away. Atz Sr. recovers from his surgery.