With the Top 500 leaderboards for Season 10 finally being out and Overwatch’s Hanzo pretty much dominating the DPS meta, Blizzard Entertainment has announced a nerf to the recently introduced Storm Arrows. Lead designer Geoff Goodman revealed on the official forums that Storm Arrows’ damage per arrow would be reduced from 80 to 70. This change will go live in the upcoming patch.

The axe nature dmg proc scales with spell dmg if you have any on your gear whereas Hanzo sword is better for hp/mana regen from Seal/Judgement of Light/Wisdom My advice - use both - use the axe when you want to do damage and switch to Hanzo when you need to regen. “Hanzo main” is basically one of the meanest insults in the game, and your left nipple is always a little chilly. Well, at least the recent Hanzo rework was a success! This is probably the strongest Hanzo has ever been. In fact, he’s a little too strong, so the Overwatch developers are hitting him with a nerf.

“The ability will still be very strong overall, but this change should help mitigate the most frustrating element of fighting against it,” said Goodman. The patch will go live on the Public Test Realm server soon. In the meantime, players will have to deal with Hanzo effectively dominating the meta thanks to his high damage against tanks, increased mobility thanks to Lunge and significant uptime of Dragonstrike.

At this point, it should be interesting to see which version of Hanzo (and Brigitte, for that matter) is played when Stage 4 of the Overwatch League commences.

Hanzo 'Hanzo' Shimada is a Damage class hero in Overwatch. 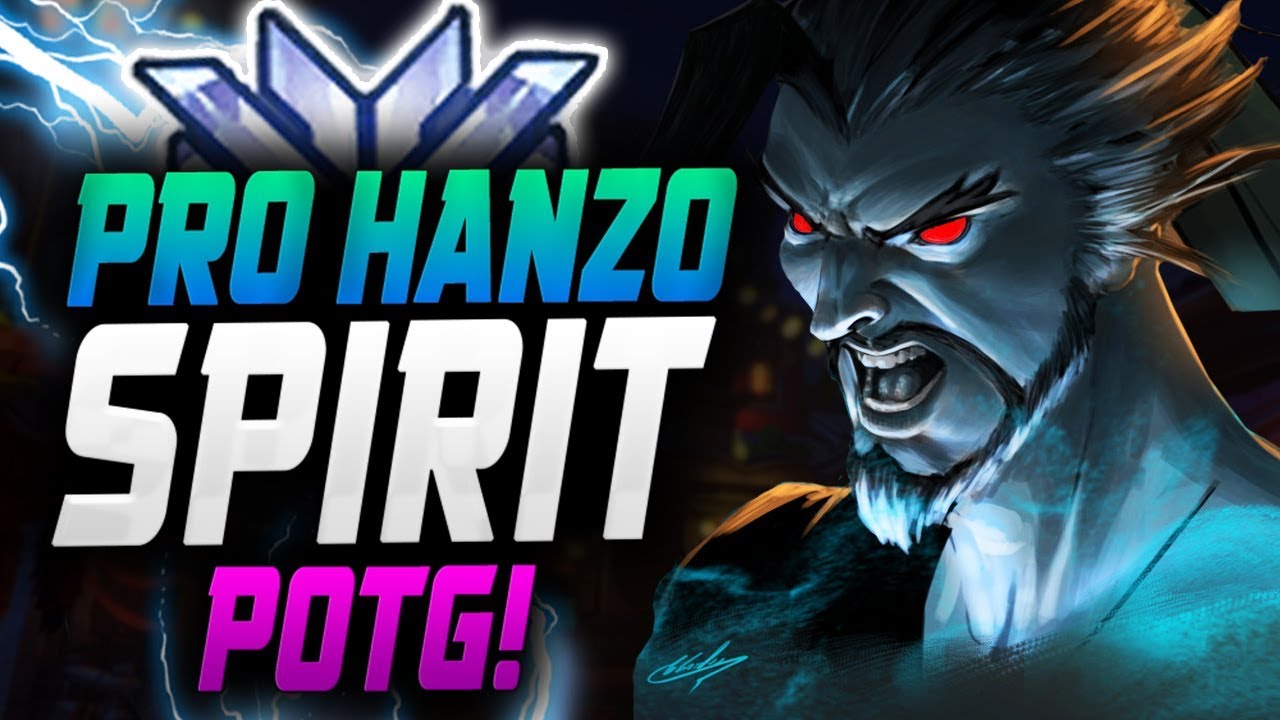 - Does not damage deployed objects such as turrets.

- If shot directly and the target is still, the damage will last for 3.3 seconds.

- The hitbox is actually both dragons, meaning the ultimate deals less damage at the edges, and combined at the center.

- Does up to 993.6 damage against a stationary target

Mastering his skills as a bowman and an assassin, Hanzo Shimada strives to prove himself as a warrior without peer.

The Shimada family was established centuries ago, a clan of assassins whose power grew over the years, enabling them to build a vast criminal empire that profited from lucrative trade in arms and illegal substances. As the eldest son of the family's head, Hanzo was bound by duty to succeed his father and rule the Shimada empire. From a young age, he was trained for that responsibility, displaying a natural aptitude for leadership and possessing an innate understanding of strategy and tactics. He also excelled in more practical areas: he was a prodigy in martial arts, swordplay, and bowmanship.

Upon the death of his father, the clan elders instructed Hanzo to straighten out his wayward younger brother so that he, too, might help rule the Shimada empire. When his brother refused, Hanzo was forced to kill him. This act broke Hanzo's heart and drove him to reject his father's legacy, ultimately leading him to abandon the clan and all that he had worked so hard to attain.

Now, Hanzo travels the world, perfecting his skills as a warrior, attempting to restore his honor and put the ghosts of his past to rest.