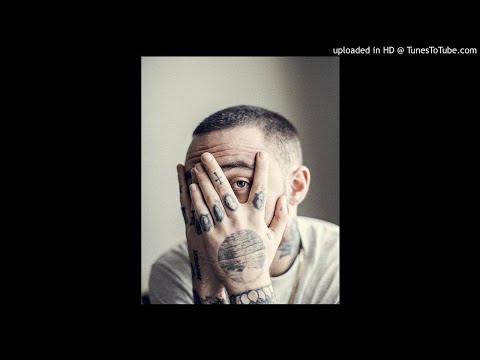 Already one of our favorite tracks from his mixtape Faces, Mac Miller‘s “Insomniak” just received the remix treatment from JayCeeOh and HIDEthenSEEK, and let’s just say you won’t want to sleep on this one. Turning things up a notch (or even a few), the talented producers give the previously hypnotic single a total facelift, mutating it into an absolute banger. Imbuing the track with warbling synths and plenty of bass, this remix is bound to keep you up all night and transform you into a genuine “Insomniak.” We suggest you hit the download button above and keep this one on deck all weekend for any and all planned shenanigans.