Welcome to the Stronghold Crusader HD game page. The HD version of the game is already Native available for Mac on GOG.com. If you like Stronghold, then Stronghold HD is native for Mac as well! 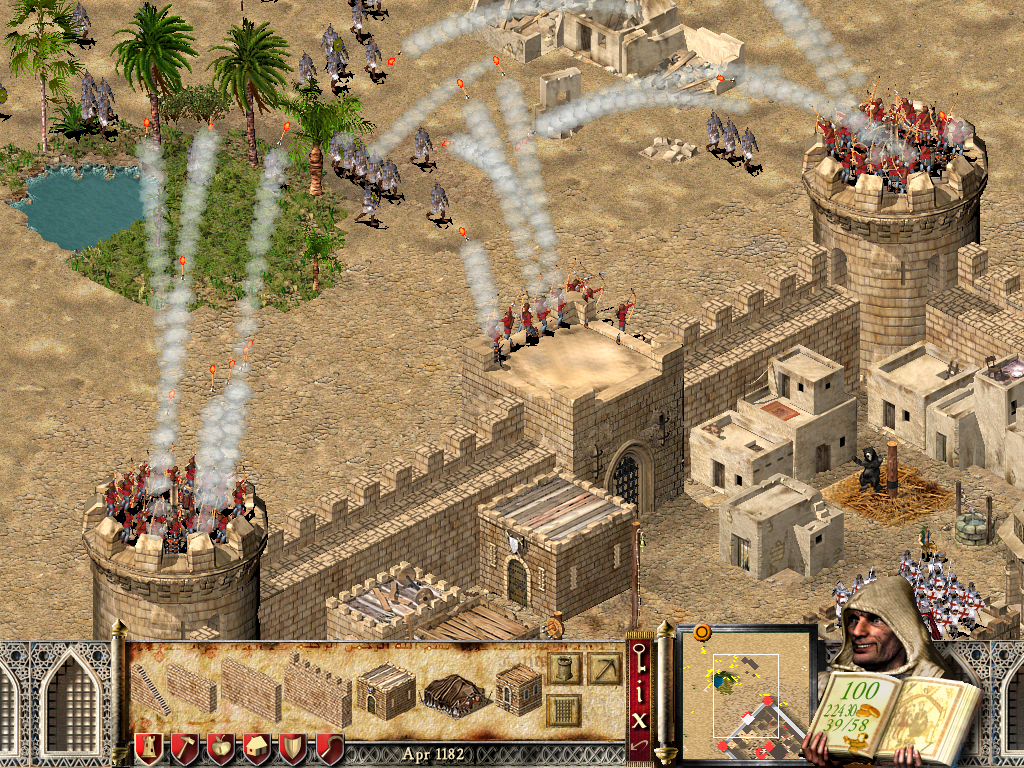 Game description:
Stronghold Crusader HD is a journey into distant Arabian lands, renowned for brave warriors and fearsome weaponry. This highly anticipated successor to the best-selling Stronghold combines the finest aspects of a City Builder and RTS. Lead a determined group of Crusaders, forged by centuries of barbaric warfare or join the Saladin, Sultan of Syria amidst the haze of the desert heat